My Thoughts as a Swedish student in Paris 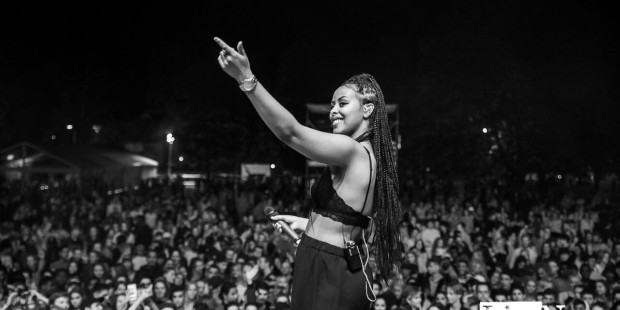 That is a nice quote, isn’t it? But would it matter whom it came from? I am not sure that you would have the same easeful and motivated feeling if it was Adolf Hitler who said that. At least, it would certainly pivot the aim on those words. You can turn it the other way around and ask yourself which wise fellow said “Words build bridges into unexplored regions”. Sounds like it could come from a strong influencer such as Gandhi, Obama or maybe Beyonce, but oh so wrong..

Same kind of preconceptions occur in the music business as well. No one would expect a radical, political outburst of bars if Migos released Culture III, but in contrary, everyone would expect such a blast if Kendrick in the unlikely released an album named Damn II. We are talking about the the 21st century as the information era where you can express yourself through all kinds of art, social medias and communication. And if the prefered platform does not exist, you create it. At the same time we put all these influencers in folders, where we label the folders with their history of opinions. These folders prevent people from being changed, or at least, from being seen as changed. Contraries like this ruins the welfare that technology brings us and may steepen the gorges that already exists. 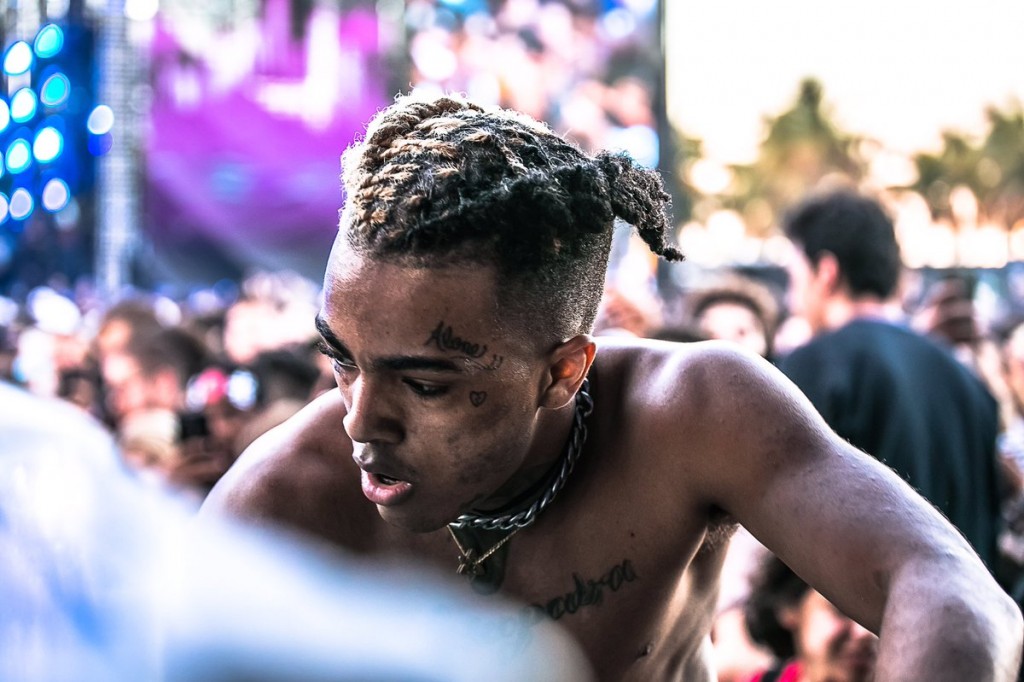 This phenomenon of labeling is also contradicting within itself, seeing as how a lot of the times an artist’s persona and actual character are separated for the sake of the art. Take for example XXXTENTACION, who’s main topics consists of mental health awareness and equality for the new generation. All the while being accused of rape of his now ex-girlfriend, and constantly seen in rap beefs all over sites like worldstar. Or on the other end, Rick Ross, who used to be a correctional officer but now raps lines such as “Put Molly all in her champagne, she ain’t even know it. I took her home and I enjoyed that, she ain’t even know it.”

This is not to be misunderstood, the musical forum with freedom of speech as a foundation is a key element in today’s culture. Through crowds and fans musicians can mediate not just opinions and expressions but also more subliminal ideologies. But seeing as how rap music is a very vocal and “in your face” platform, the messages which do not resonate with current society are becoming increasingly hard to ignore.

This of course can also be used to an advantage. In Sweden, a wave of female rappers have used this forum of expression towards a more socially conscious end. In the last years they have emerged and taken over numerous large stages among festivals and venues. Silvana Imam won the swedish equivalent to the Grammy Prize, Grammispriset, for artist of the year 2015. Cherrie, who have accompanied Stormzy during his Europe tour, will also play before Post Malone’s concert this summer. Statement festival, which is a counter act to the sexual harassments and accusations that are being reported during concerts, is a festival were no men are booked for the stage or allowed in the crowd. The list continues of examples and partly it’s the feminist movement that is growing, but partly I also think it’s an era of craving change. 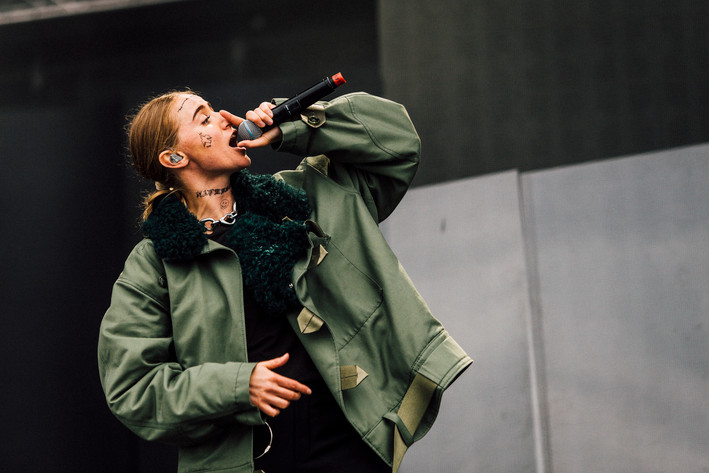 Since hip hop always have had the same “badass” aura from its beginning, it is easy to fall in the same footsteps. But by embracing the changes you like, you are contributing to the future. Remember that when an artist like Justin Timberlake comes out with a new weird album and an oh-so-new’n’edgy style that the change might take awhile to set, even though it’s a shitty ass album. So although one cannot change the totality of a movement inside a culture as big as music, one can always thrive for a greater purpose within itself. Just as Christopher George Latore Wallace aka The Notorious B.I.G said, it all starts with you.

Written By Philip A.